The evening game in the fourth tier of English football on Saturday is the bottom of the table clash between Colchester United and Walsall at Colchester Community Stadium aka JobServe Community Stadium.
I believe that the odds market to some extent overestimate the prospect of the hosts scoring goals here.

The U's have a couple of nervy games left closing the season, Colchester currently hovering in 22nd place just 3 points above the drop zone.

Walsall also have one of the best save percentages in the league, Liam Roberts and Jack Rose saving some 70% of the faced shots on target.

Check out the League Two table, upcoming fixtures and lots of other stats here!

Colchester is one of the teams creating the fewest shots on target so far this season, Colchester also put on show the second worst attacking numbers in League Two in recent weeks.
Walsall have been looking more and more solid under head coach Brian Dutton, displaying one of the best defensive numbers in League Two in recent weeks.
Betting Tip: Total Goals by Colchester United: Under 0.5.
Stake at 5/10 units.

Learn more about what a unit is.

Check out more odds on Colchester United vs Walsall here!

Bet here
New customers only. Bet $1 $ Get $200 in Free Bets! No matter if your bet win or loses. T&Cs apply. Time limits and T&Cs apply. *or currency equivalent

Bet here
18+ Claim from the deposit menu before completing first deposit (min. €20), within 14 days from registration. Bonus can only be used in the sportsbook. Max bonus €50. The deposit and bonus needs to be wagered 4 times with min. odds 1.80 within 60 days before a withdrawal can be made. Only players from Germany, Denmark, Austria, Malta, Brazil, Chile, Ireland, Iceland, Luxembourg, Nigeria, New Zealand and Peru. T&Cs apply. 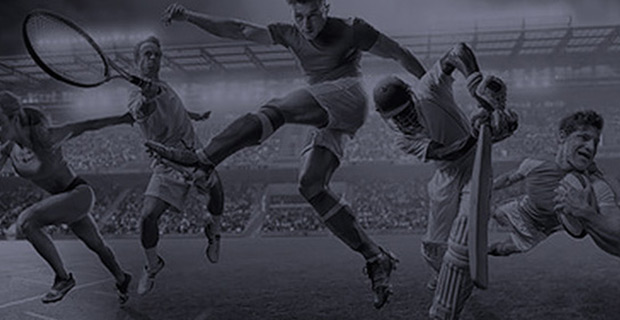